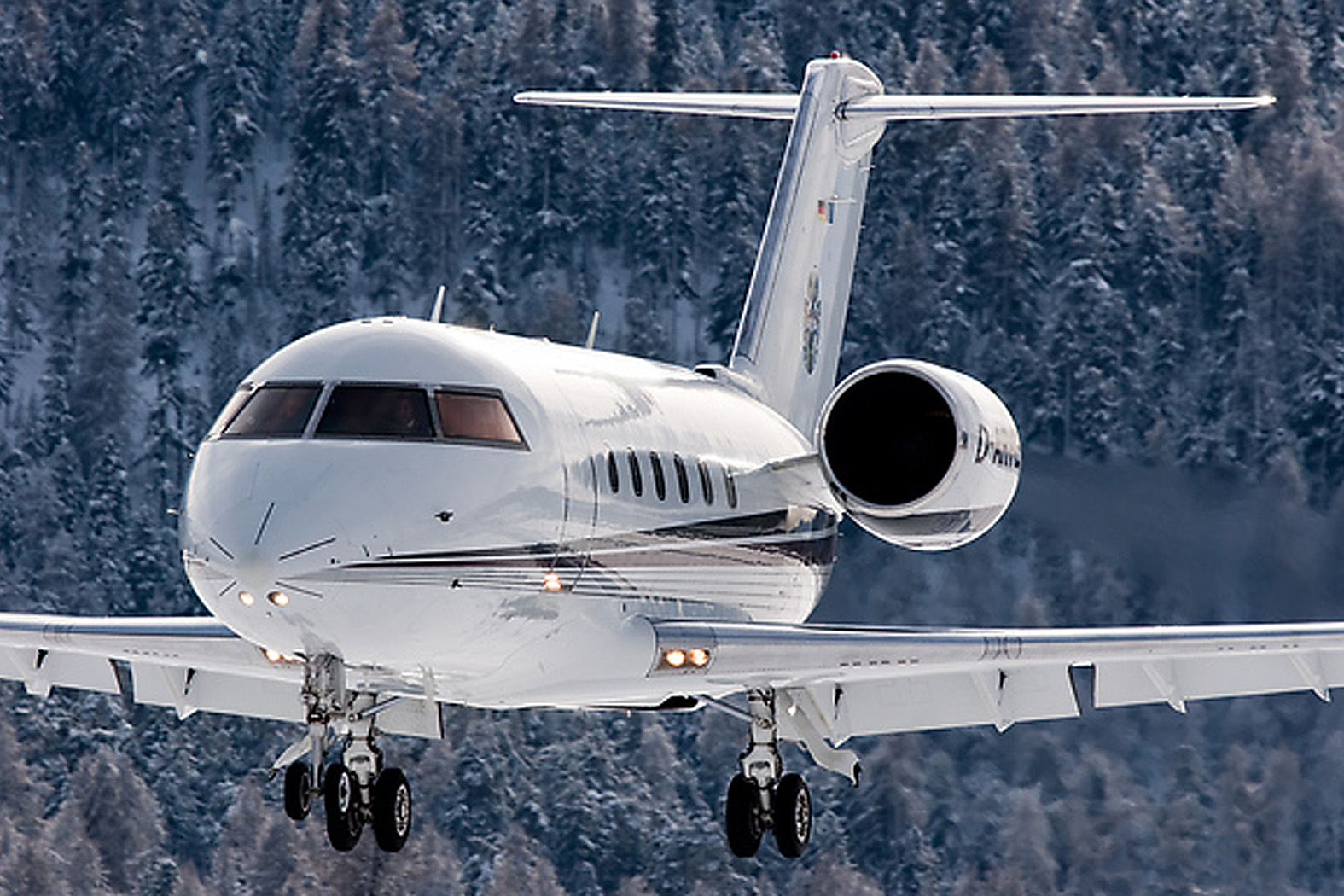 The Challenger 600 was the first member of the 600 series family, undergoing its first flight way back in 1978. Since then, the 600 series has evolved considerably, with regular improvements, including winglets, larger fuel tanks and glass cockpits, increasing fuel economy, speed and range. The 601, simply the successor to the 600, was the first version marketed by Bombardier. 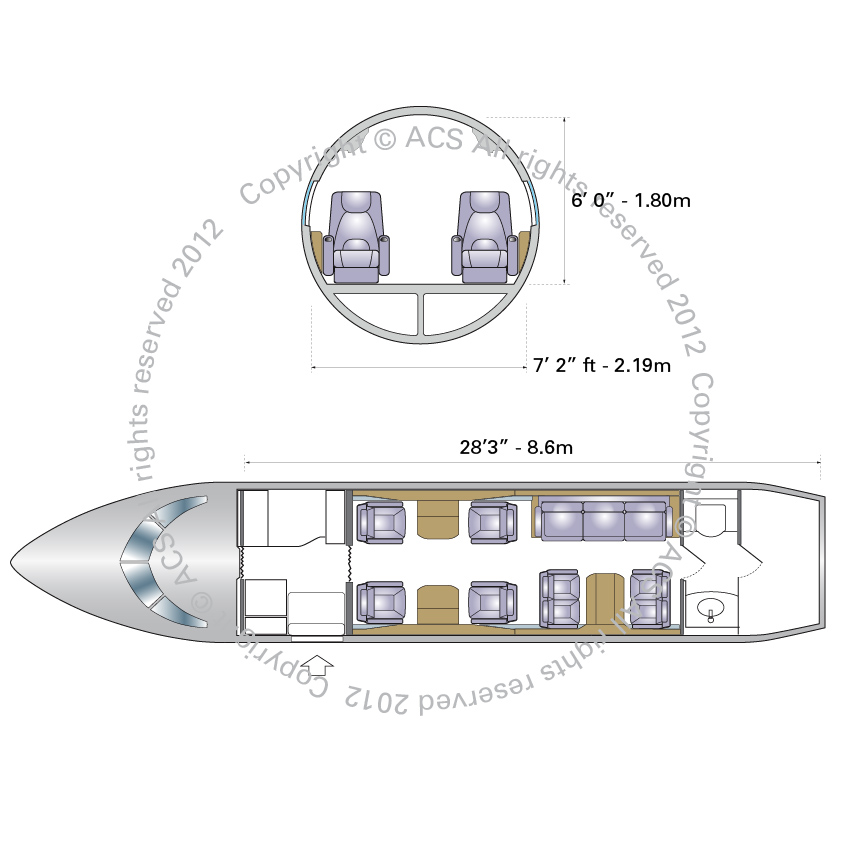