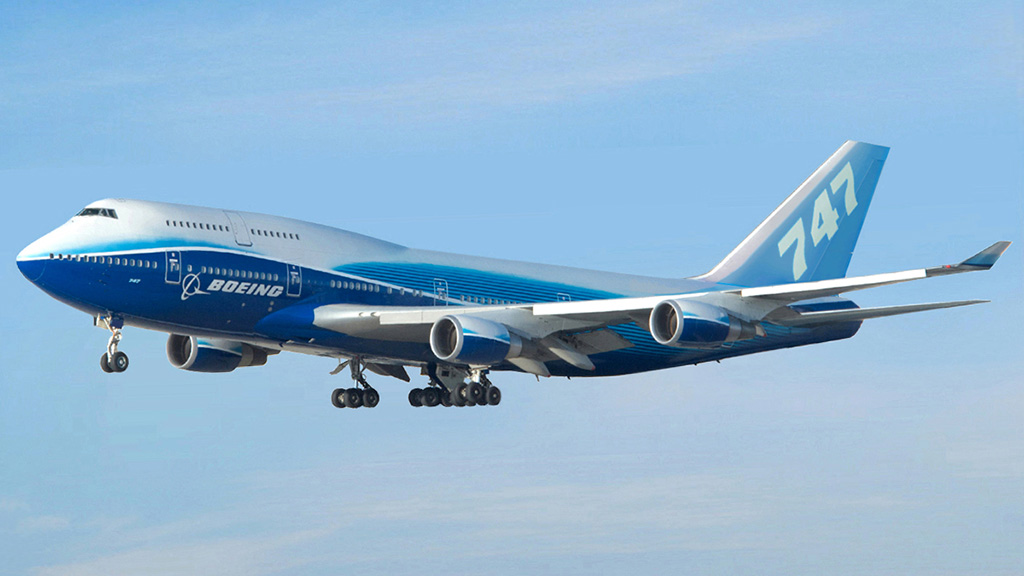 The first Wide Body Airliner ever produced, the Boeing 747 is one of the worlds most iconic aircraft.

Nicknamed the Jumbo Jet, the 747 offered a capacity greater than any aircraft until the A380. Both passenger and cargo configurations are available (see cargo aircraft section for freighter version)

The 747 made its first flight on February 9th 1969 and has been in production ever since. 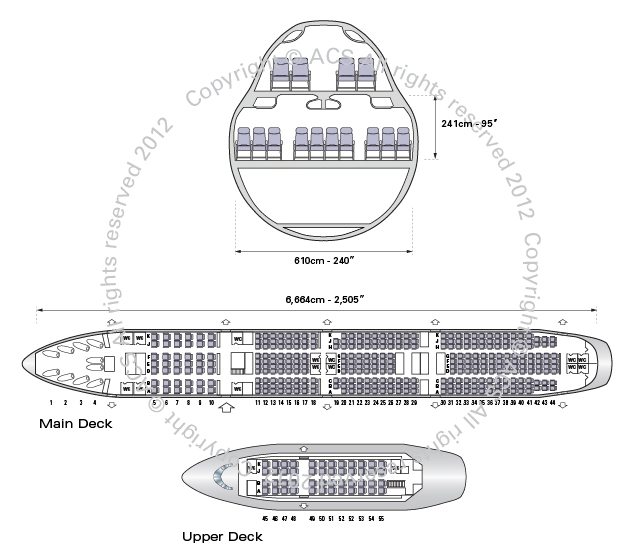