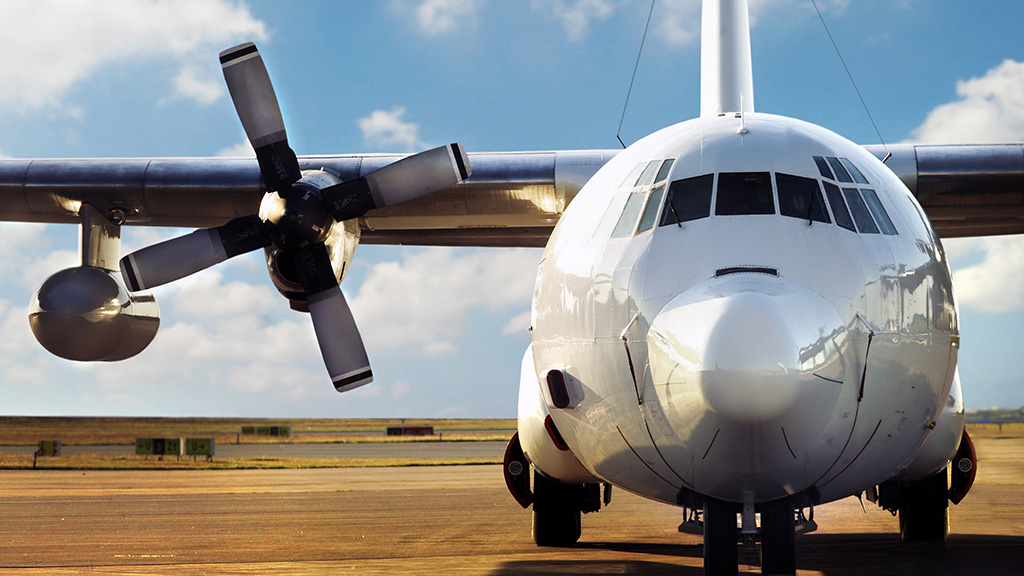 The Lockheed L-100 Hercules was designed to retain the form and replicate the capabilities of its military predecessor the C-130, including short-field hauling qualities and easy cargo handling. Production netted 115 aircraft in total, delivered between 1964 and 1992. In internal Lockheed communications the L-100 was known as "Model 382" or "Model 382B".

Despite the fact that Lockheed designed the L-100 series specifically for civilian use, the L-100 proved popular as a military aircraft and was used in this way by countries including Algeria, Kuwait, Argentina, Peru, Indonesia and Saudi Arabia.

In 2017, a prototype of a new incarnation of the Lockheed L-100-30 Hercules, the L100J, made its maiden voyage. Lockheed-Martin expects to receive Federal Aviation Administration certification in 2018, after undergoing a one-year program of flight testing, and plans to deliver the aircraft to customers later that year.

Lockheed built the L-100 prototype in the early 1960s and the plane made its maiden flight on April 20, 1964. Type certification took place in early 1965, with the first delivery (to Continental Air Services) completed that September. In 1968, the L-100 was stretched to become the longer L-100-20. Many of the original L-100s were literally â€œstretchedâ€ into L-100-20s or 30s, including aircraft belonging to Alaska Airlines and Delta. This provided more internal capacity, making the model more appealing to airlines whose loads are typically more bulky and less heavy than military cargo. In 1970, the further stretched L-100-30 was introduced and became the standard L-100 model, with Lockheed manufacturing the plane into the Nineties (the last L-100-30 was delivered in 1992).

Founded in 1912, the Lockheed Corporation was an American aerospace company based in San Francisco, and later Burbank and Calabasas, California. Lockheed first came to public attention in the late Twenties with the Vega aircraft (built in 1927), a six-passenger monoplane that broke several records and was flown by high-profile pilots including Amelia Earhart, George Hubert Wilkins and Wiley Post.

During World War II Lockheed was a major manufacturer of military aircraft, including the Hudson bomber, used by the British Royal Air Force and United States Air Force, and the deadly P-38 fighter plane. During the Cold War, the company developed the submarine-launched ballistic missile (SLBM), including the Poseidon and Trident nuclear missiles, and was rocked by a series of corruption cases involving foreign investment. In 1991, Lockheed, General Dynamics and Boeing collaborated on the development of the F-22 Raptor, an all-weather stealth fighter jet developed for the US Air Force.

In 1995, Lockheed merged with Martin Marietta to form Lockheed Martin and relocated from Calabasas, California to Bethesda, Maryland. Today, Lockheed Martin employs 97,000 people worldwide and is one of the worldâ€™s largest companies in the aerospace, technologies and security sectors, in addition to being the worldâ€™s largest defence contractor (based on revenue in 2013, 2014 and 2015).

At the time this article went to press, L-100-30s were listed for sale on Aircraft24 and GlobalPlaneSearch. While the prices of these aircraft were not disclosed, historically L-100-30s have fetched between $4.5 and $5 million.

If you would like to charter a Lockheed L-100 Hercules, please visit our cargo charter page. 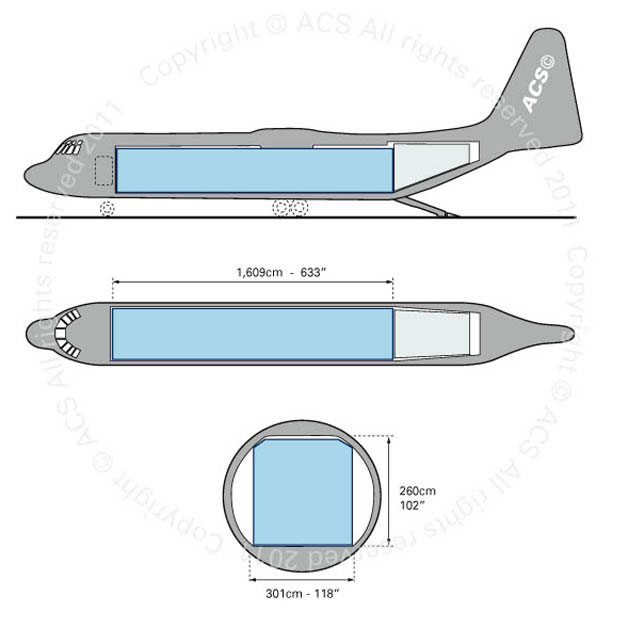