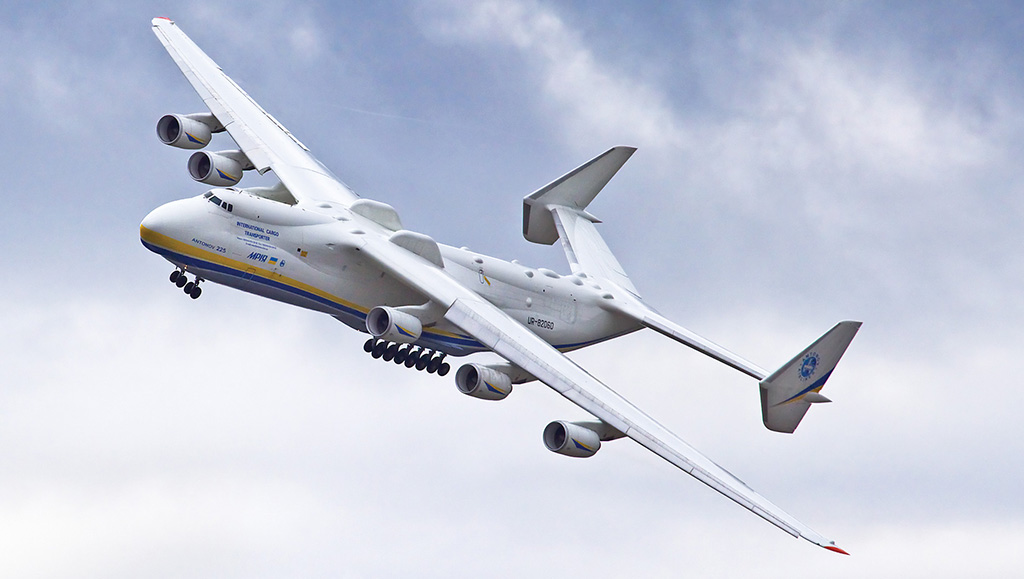 The AN-225 is the largest aircraft in the world and is the only aircraft that features six turbofan engines. It has the capability to transport up to 250 tonnes of cargo, including single pieces weighing up to 200 tonnes over short and medium haul routes. 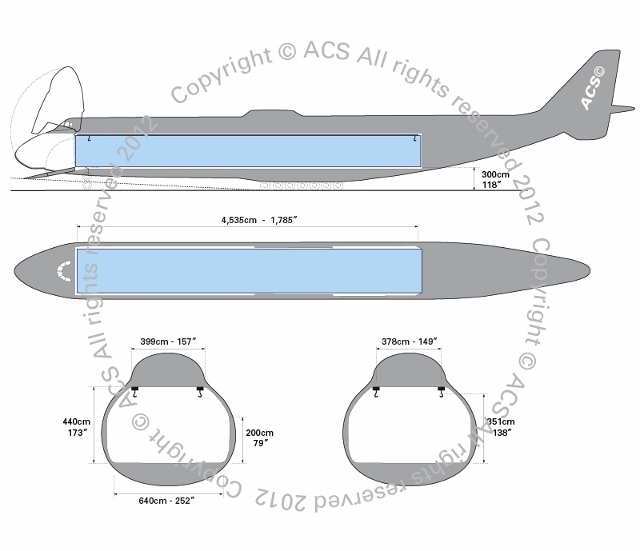